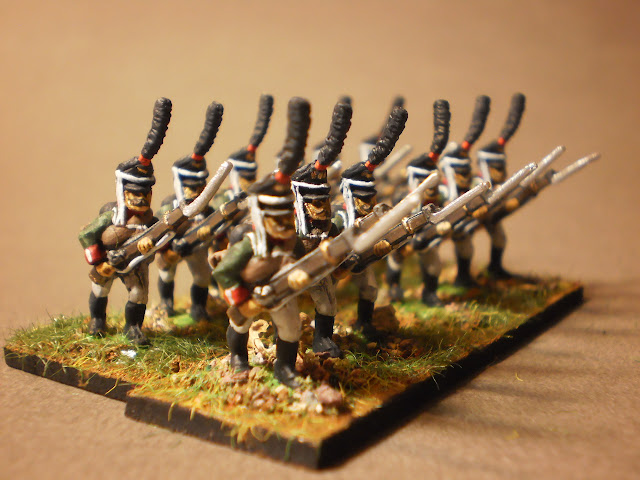 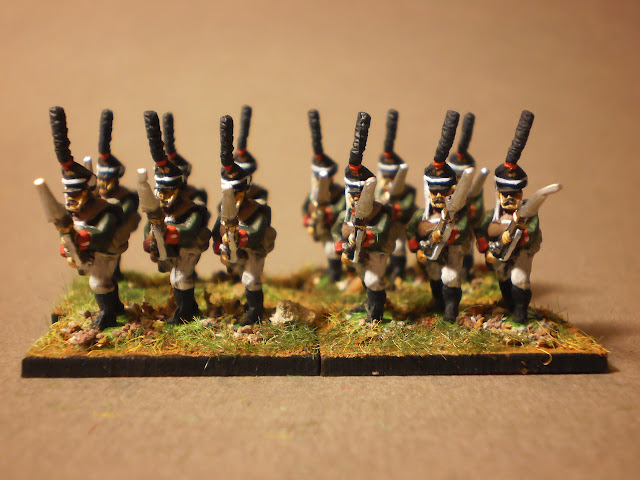 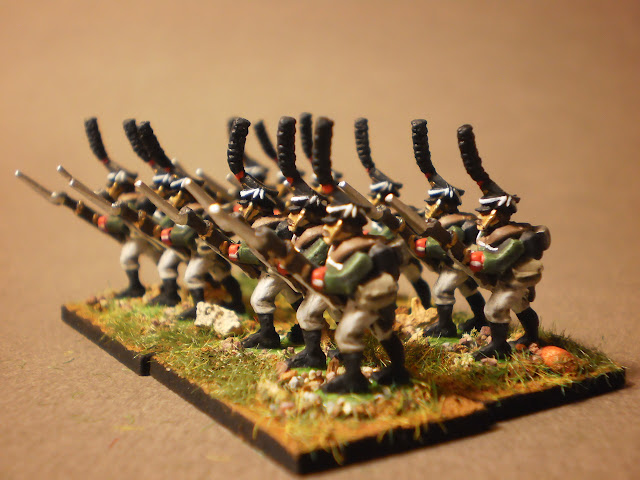 Figures for these guys are from Lancashire Games in 15mm. 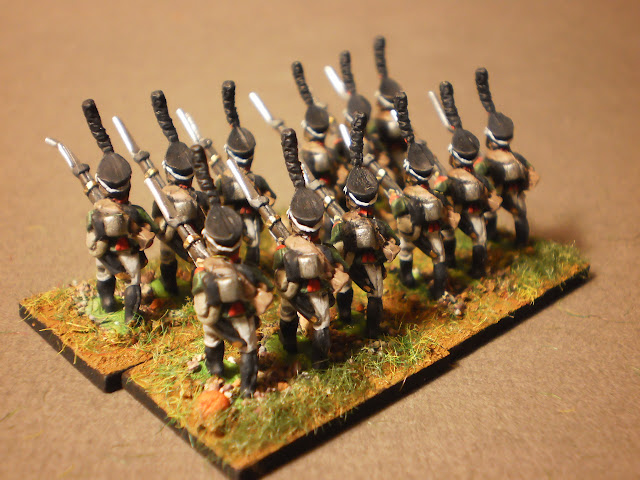 Vallejo all the way. 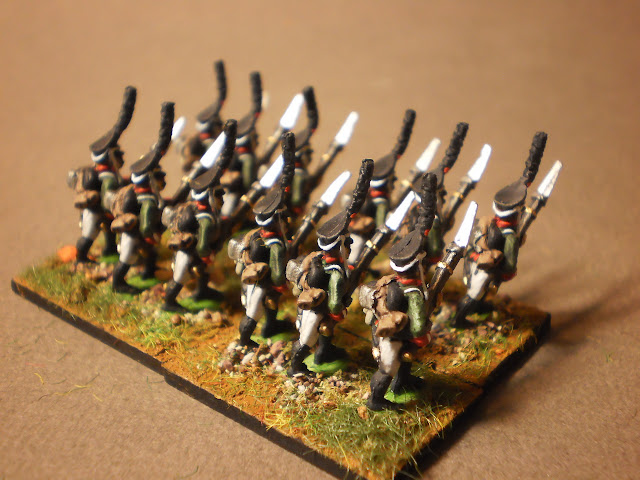 Lets look at some basic formations for these guys :  (Descriptions below the images) 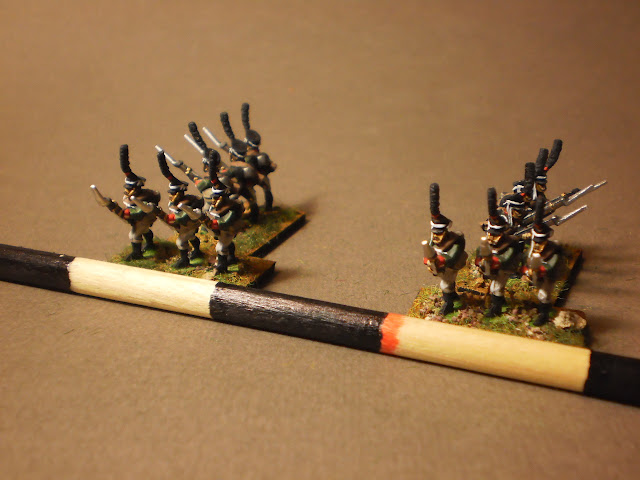 Company Wide March Column - used for moving up into position. 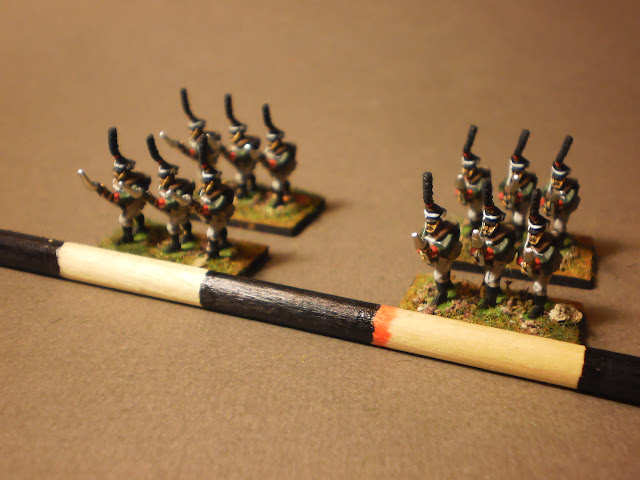 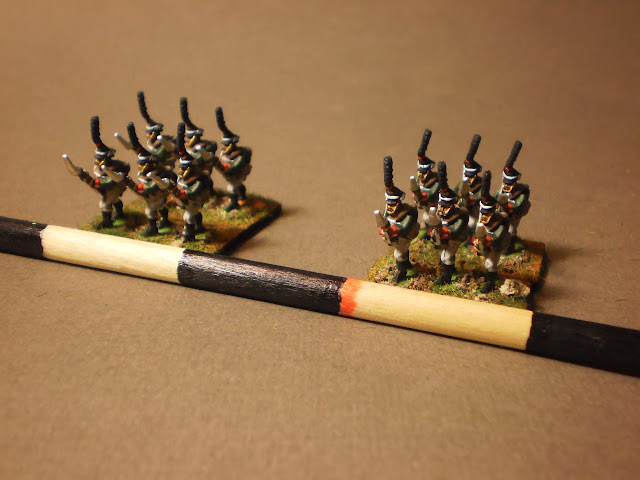 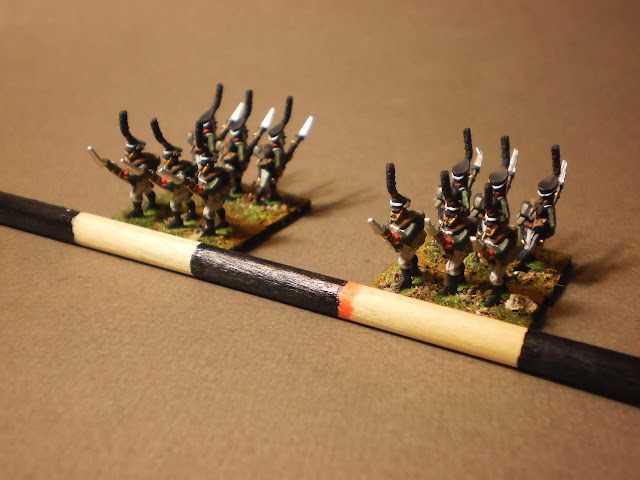 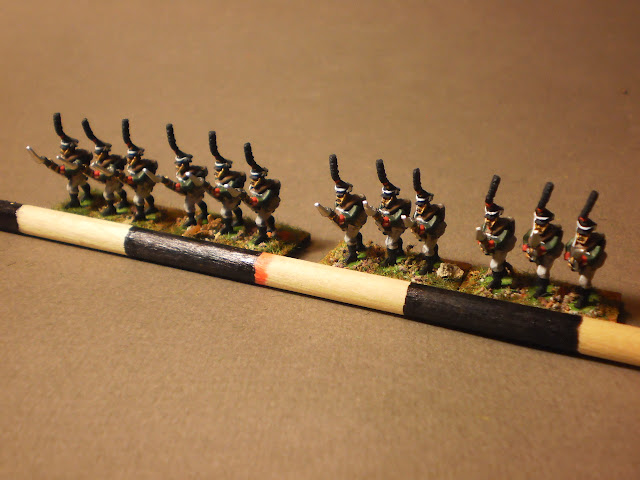 
... now to get on with the rest. Dozens more to come yet, been just too slack posting them all.