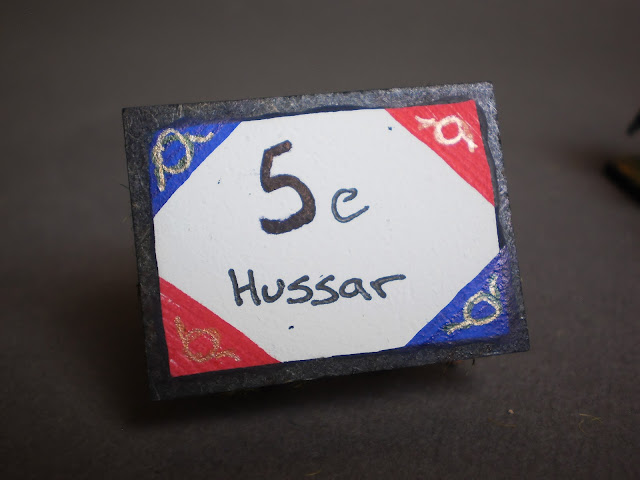 Following along with the bike race of the same name - a 3000km race all across France, through every single village and up every single mountain pass ..... equates to a lot of late night streaming video watching here in Australia.

Reasonably important down here in Australia, as one of 'our' blokes is defending the yellow jersey for the first time, so its a must watch for all of us.

A perfect excuse then to build up stock levels for the French Forces at Leipzig 2013, whilst staying up late every night to tune in on the race.

Stage 1 of the Tour is typically a short prologue event - a 6km time trial at sprint pace.

What better way to equate that short but fast dash of an event in miniature ... a Squadron of dashing French Hussars !

You can follow the real race HERE each day at cyclingtipsblog for more 2 pedalled mounted warrior action. 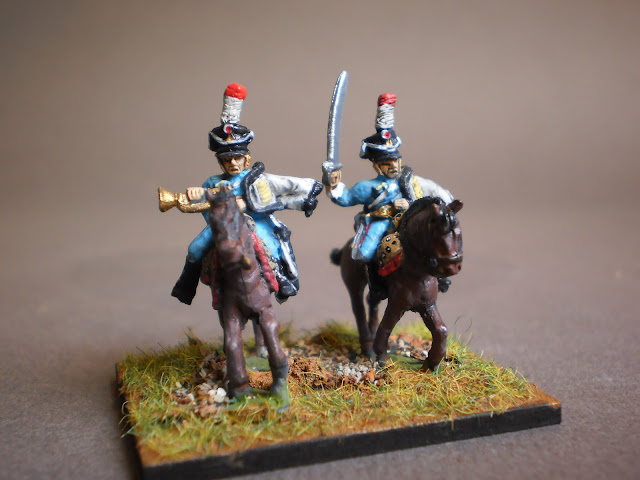 Simple prologue to the French forces build - a single squadron of the 5th Hussars. 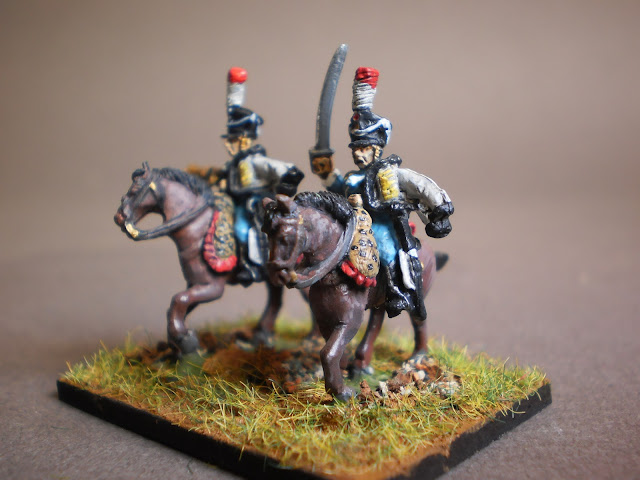 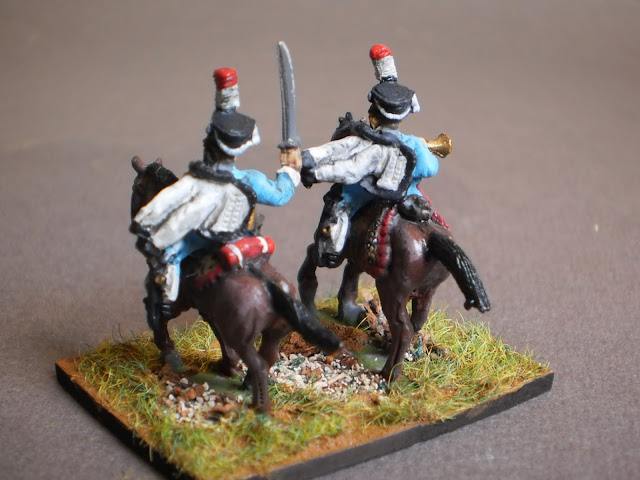 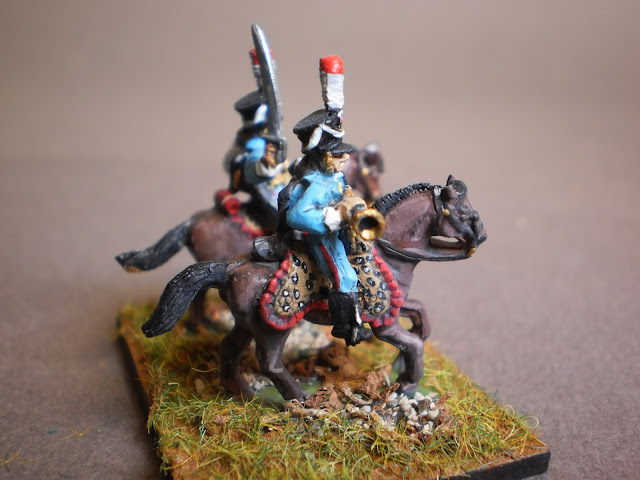 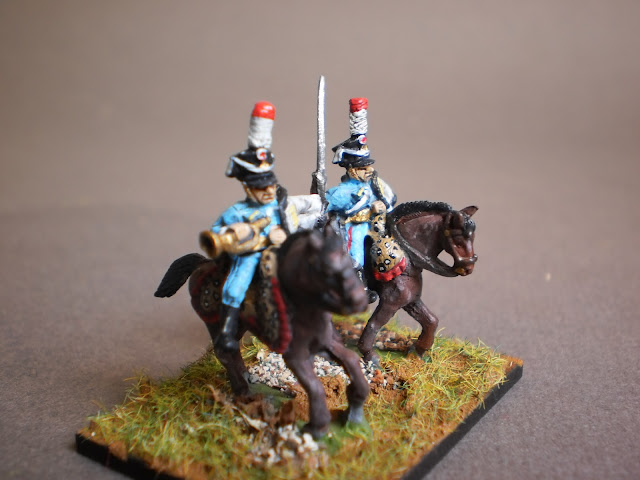 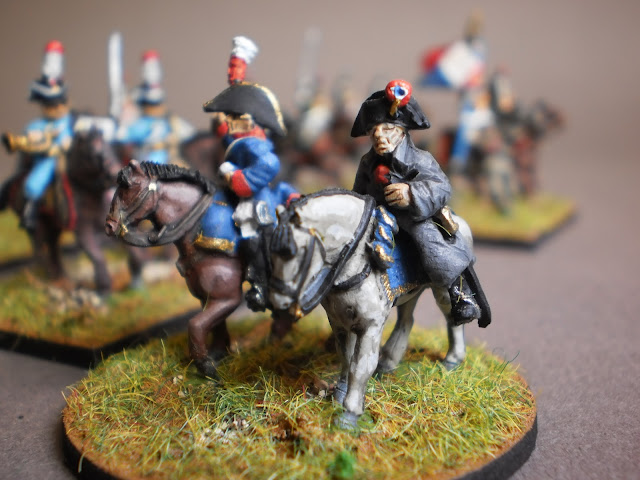 Napoleon himself was there to attend the opening ceremony of the rollout of French forces for the Leipzig2013 Build.

Note: The regiments all had black plumes, with the 6th's having a red tip, the 9th's a white tip, the 10th's a red base and the 12th's a yellow tip.