There is a lot of detail covered in the above overview, and I will use this blog space (as time permits), to expand on those details on a case by case basis.

Players login to a campaign over the internet, and take control of their forces.

The whole user interface for this approach is designed to be usable with just a touchscreen.

You can do everything you need to do by tapping on the screen (or just using a mouse, if using a laptop/desktop).  No typing needed to enter detailed orders for your units.

Maps for your campaign use real worldwide maps, but with each tile rendered in a beautiful watercolor interpretation. This 'in the Cloud' technology is provided by the fantastic guys and gals from Stamen in SanFran, CA.
http://stamen.com


You can zoom in and out of the map, just like you can in GoogleMaps, which adds details such as woods and waterways.  The overall effect is generic enough to be perfect for Napoleonic era campaign maps .... heck, even wonderful Fantasy settings for a HoTT campaign would work well with this tool.

You can setup  your campaign anywhere ... in any time period. Run a SevenYearsWar immaginations campaign set in your own backyard if you like !

Each campaign is limited to having up to 8 different 'Nations', as represented by one of the 8 colors as seen above.

Each 'Nation' is limited to having up to 4 different players, each with their own separate forces within the campaign.

So that is a total of 32 players max for each campaign game.

Players can give only orders to units under their own command.

Players can see the location and status of other units from the same Nation/Colour from the campaign map, but cannot give orders to them.

Players can only see units from other Nations/Colours when they approach these units on the campaign map. Information is very limited on enemy units until engaged.

Just like real armies, units in the campaign can move anywhere, in any direction, in any formation.

Such 'cross country' movement in deployed order is of course randomly slow.

For faster route marches, each campaign map includes a detailed network of major objective locations, and waypoints ... all connected by march routes. Ideally these march routes should mimic the road network on the underlaying map ... but that is entirely up to the scenario designer.

These campaign specific road networks are critical to the operation of the campaign game.

Larger forces using these march routes automatically form column of march as they use these fast routes, and automatically deploy back into their defined line of battle if/when they reach their destination.

Units that are unable to trace at least 1 march route back to a friendly waypoint .... are cutoff from supply, and face the consequences.

The result is simple to model, but offers a wide variety of horribly realistic choices for each player in their strategic operations.

Note that these strategic level maps shown above deal with Corps level units (or their equivalent forces, such as Wings). The game plays best when each player controls a small handful (3-4) Corps level forces.

But what happens with the detail below Corps level ?  Lets have a look.

Lets dive down now to look at what is happening with a Corps sized unit.

The screenshot above shows the Grand Tactical view for a small Russian Corps, which shows the deployment of each sub-unit. The sub-units are a collection of Division sized units, plus a number of supporting Brigades, Cavalry Bdes, and Artillery Batteries.

The maps at the Grand Tactical level use real topographical maps for the area, including all waterways, and full contour lines.

A full coverage of the entire earth is included, and is rendered 'In the Cloud' thanks to the excellent work of the ESRI !!
http://esri.com

When viewing the map in this full topographical mode, you can only scroll the map around an area about 15-20km within your Corps HQ location, which represents a realistic ability to assess the terrain in detail within your area of control.

As opposing forces meet for an engagement, the action heads from this GrandTactical view to the tabletop.

A (good) player can use this knowledge to complete their deployment making best use of the terrain for either attack or defense.

The tabletop layout is derived directly from this actual topographical map, at the location where the players decide to give battle.

On engagement with enemy forces, each player determines their deployment, sets up their reserve forces, and commits any Corps level assets to the engagement.  They then specify initial objectives and lines of advance for each sub-unit.

From there ... its straight to the tabletop, with a ready made scenario and a detailed context in which to fight it !! 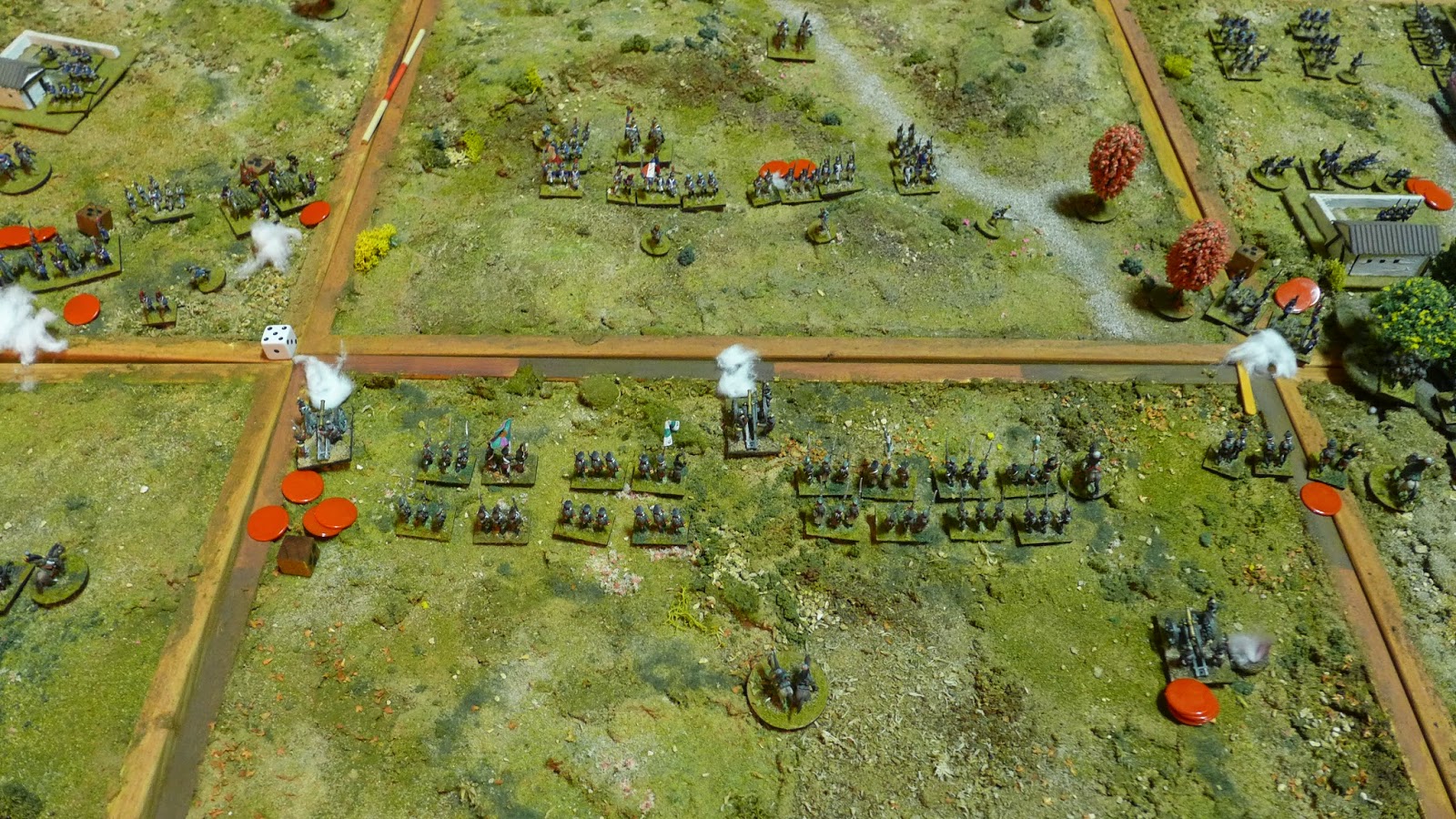 Serious Infrastructure across the board


The campaign game runs on internet based servers, which have been configured to be able to handle LOTS of users, running LOTS of games at once, spread out across the globe.

This is a non-trivial enterprise, and so I have gone for using professionally managed servers, spread out in multiple locations.

Getting the infrastructure in place to support this has taken a little bit of time and energy, but doing so has been relatively cheap, thanks to advances in the server industry.

I currently have servers setup and ready to roll in : 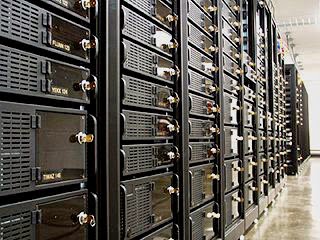 So basically ... the system is able to cope with a lot of growth, should that ever be needed.

Development has gone well, and I am pleased with the results to date. That (should) be all the hard stuff out the way  :)

But now it is crunch time to commercialise these results, and make it available for everyone to use. Taking that final step requires a remarkable amount of rigour and time.  (Just ask any successful game publisher)

On the other side of the coin ... is the typical wargamer, which at least in my limited experience means :


With all that in mind, the commercial model that I will be offering is as follows :

Freebies and Cheapies :
The Scenario Library :

Anyway, thats enough for now as a teaser.

Looking forward to hearing any feedback from potential users between now and then.