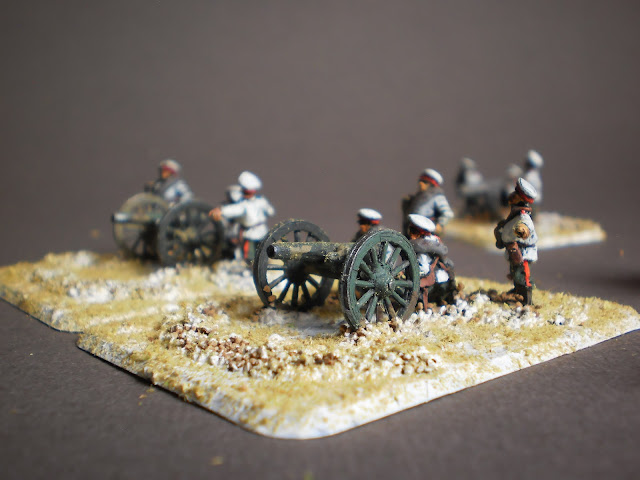 And now for something completely different to kick off Russian Month ...

All figures below are from irregular's 15mm colonial range, and painted up as Russians for the 1905 campaign against the Japanese in Manchuria.

These figures are another save from years ago. After doing a monster house move, its amazing what  turns up buried away in the cupboards !  So these figures are on FoW bases, and painted up using primitive techniques from before the discovery of vallejo glazes and sealers. The results are still pretty good though

An excellent war to game this one - as the period is still in transition from Napoleonic post-linear style tactics to modern tactics. Artillery, trenches, mines, machine guns, barbed wire, flamethrowers, telegraph and rail .... all conquered by human wave bayonet attacks.

Well, thats how some observers from Europe incorrectly read the results anyway.

By the end of the Russo Japanese war, some observers had noted and learned the real underlying lessons .... some not so much.  The result was clearly shown in the trenches of WW1 a few short years later.

I highly recommend reading up on this war, as the ground battles themselves demonstrate some of the worst possible command and control stuff ups (mostly on the Russian side). It has it all - whole Divisions attacking the wrong objectives at the wrong times,  whole Divisions attacking each other !, orders simply not getting through, total failures of logistics, etc, etc.

In fact, just one short battle in this disastrous campaign has enough WTF moments to justify even the very worst die rolls on the table as being entirely "historical" in their impact. 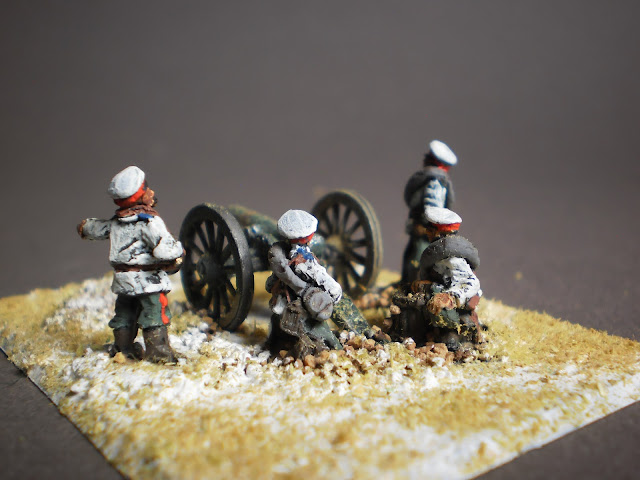 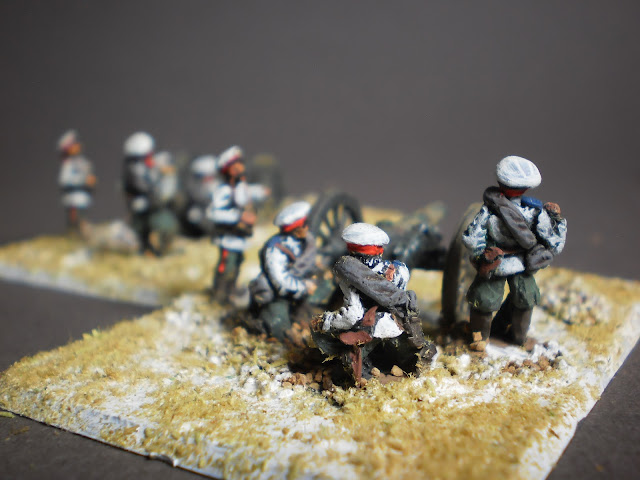 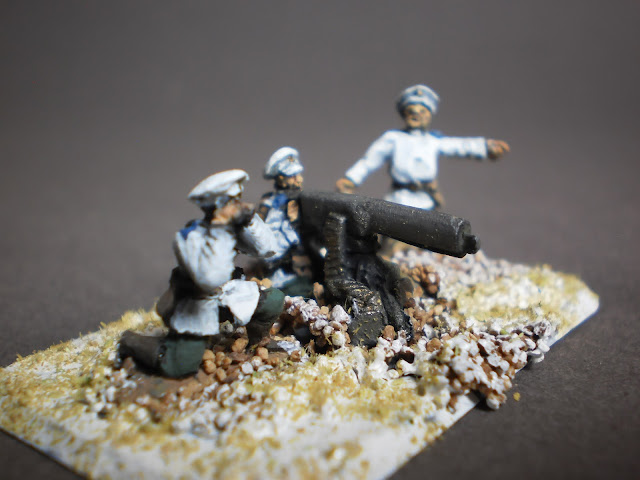 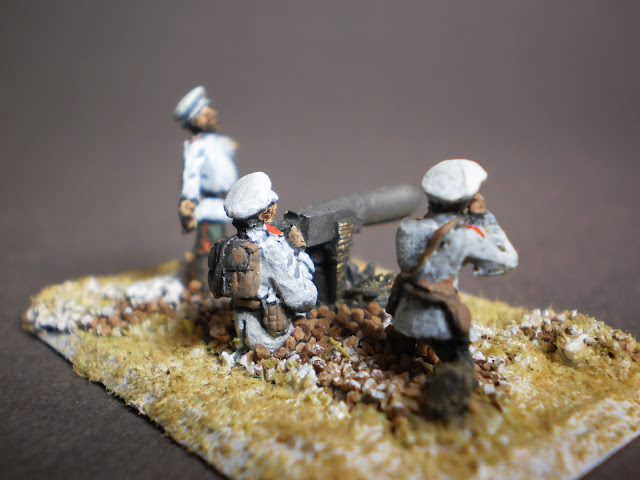 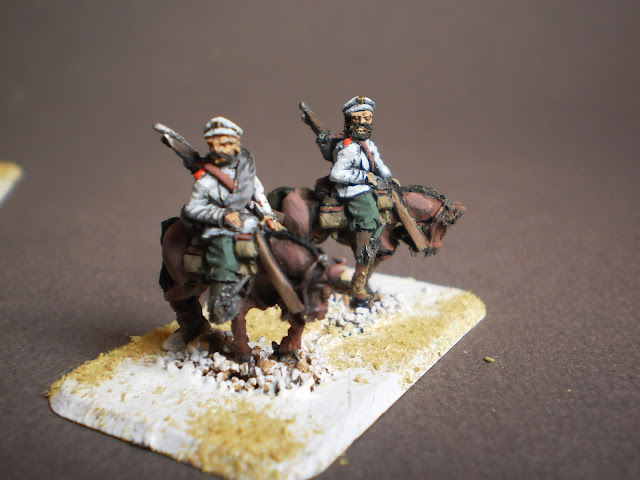 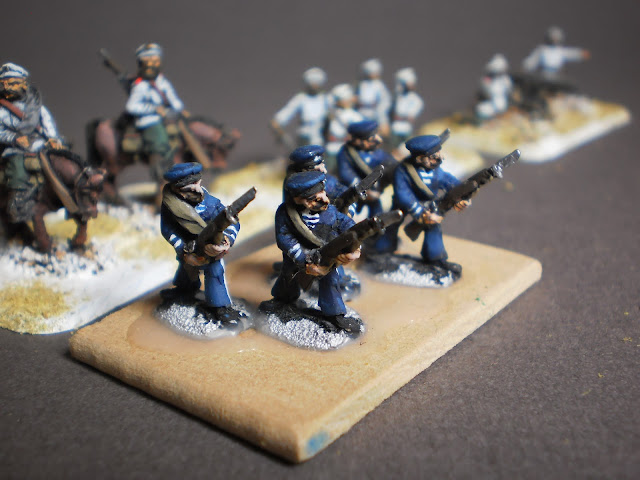 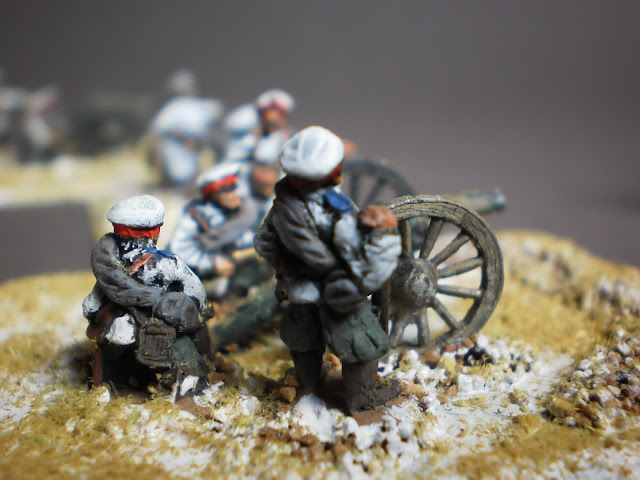