Company of the Day 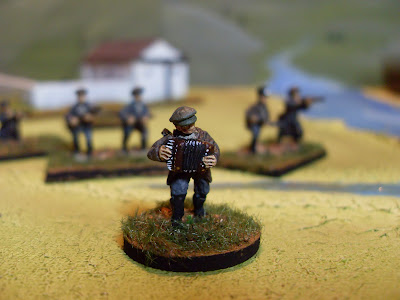 Something completely different today - I picked up some Soviet Partisans and WW1 Bulgarians from Eureka, and had an absolute ball painting them up.

What nice figures they are for 15mm scale !

These are from Eureka's 300 club, filling in a little touched gap in the WW1 market. I have painted these guys up for use as Polish troops or paramilitaries during the long and often crazy 'interwar' period of 1919 - 1930 something.

The whole period is filled with a distinct lack of uniformity, so you can easily throw a number of figures together to represent all sorts of interesting forces involved in this period.


To name but a few, you can do :
So, I want to have a bash with some old school rules such as Triumph of the Will from the TooFatLardies, and thought these would make an excellent start to such a project.

Throw in as well some Eureka soviet partisans, mix and match, maybe chuck in some Serbs with French helmets ... and a small figure collection like this should be versatile enough to represent all of the above forces with reasonable accuracy.

Anyway, on with the pics, hope you enjoy a this little diversion from my Napoleonics project : 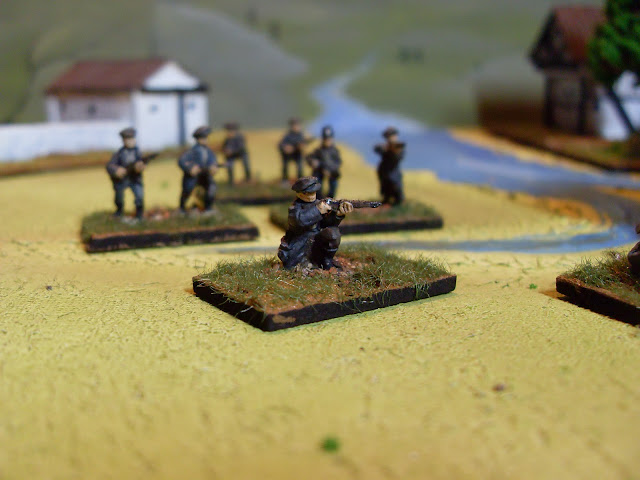 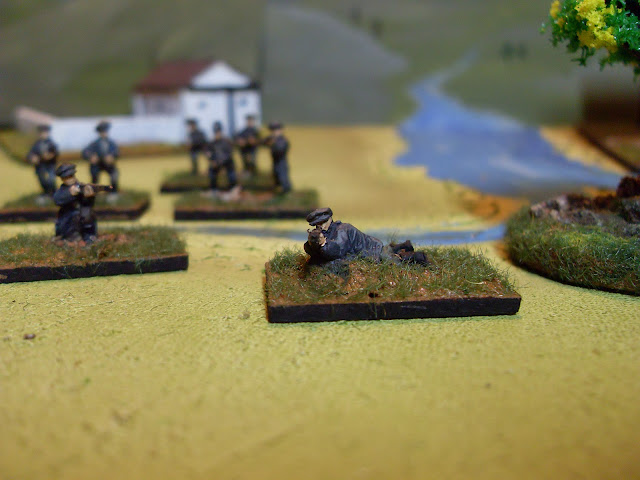 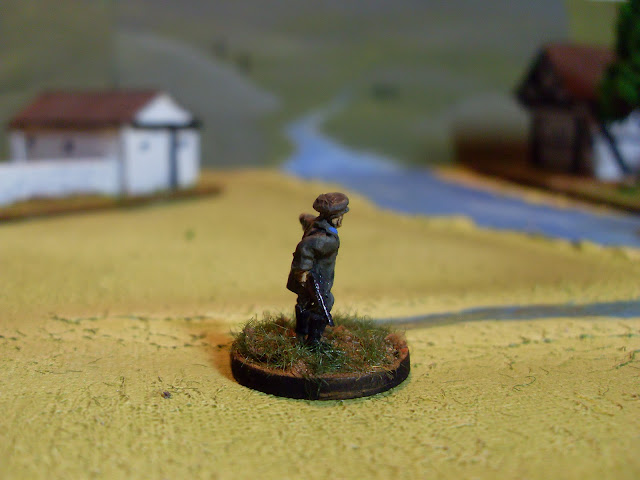 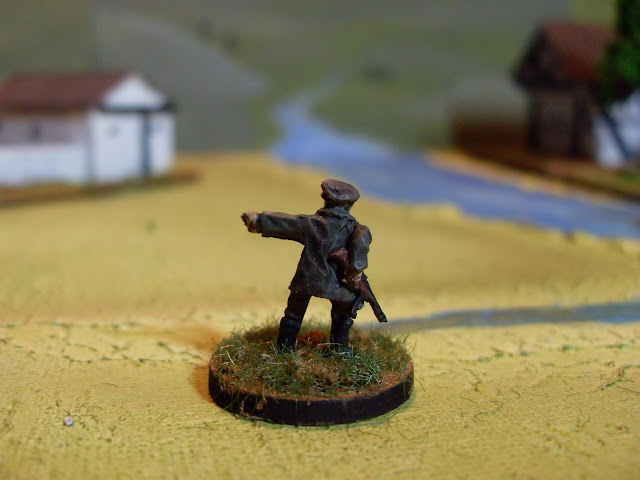 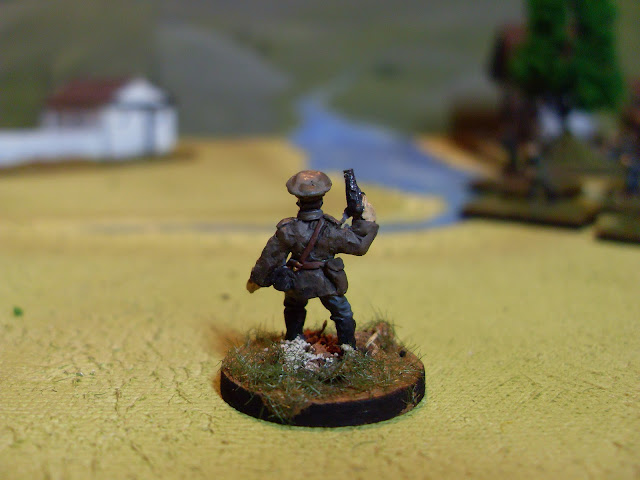 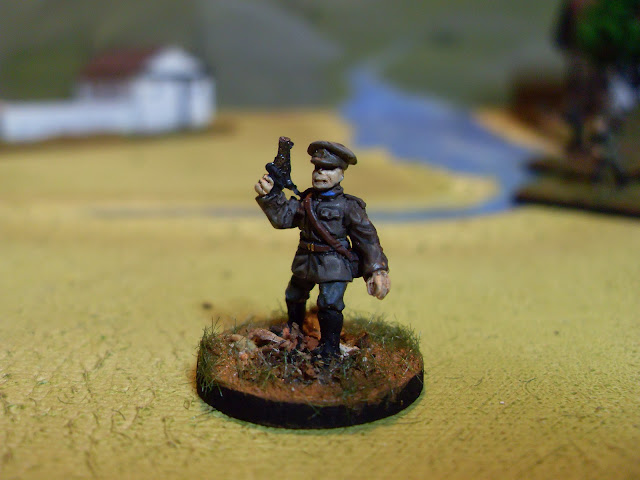 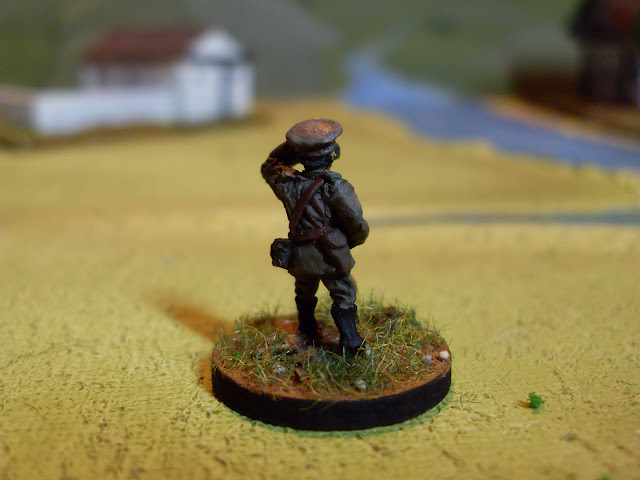 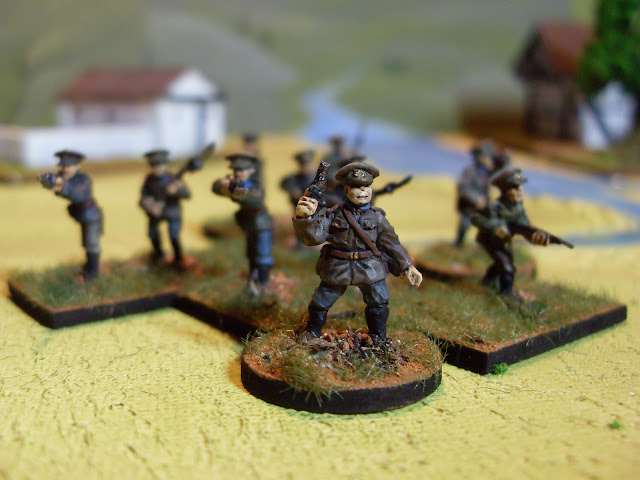 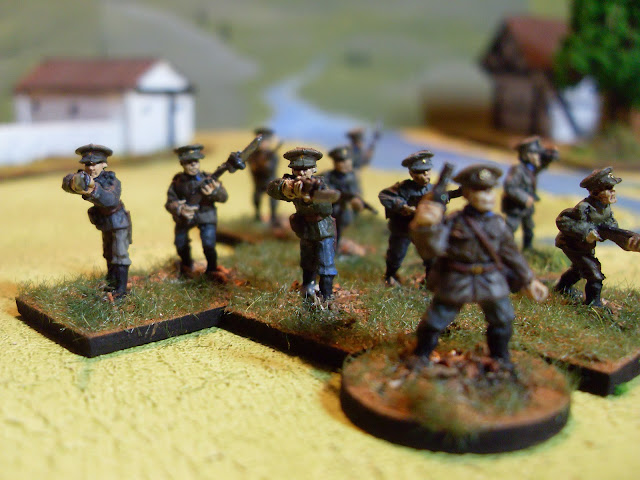 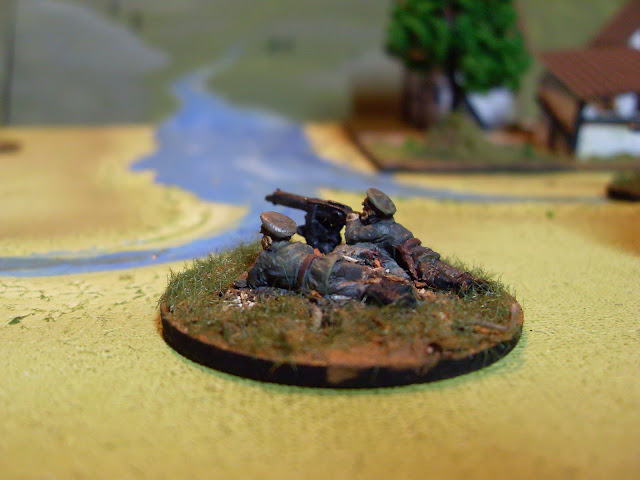 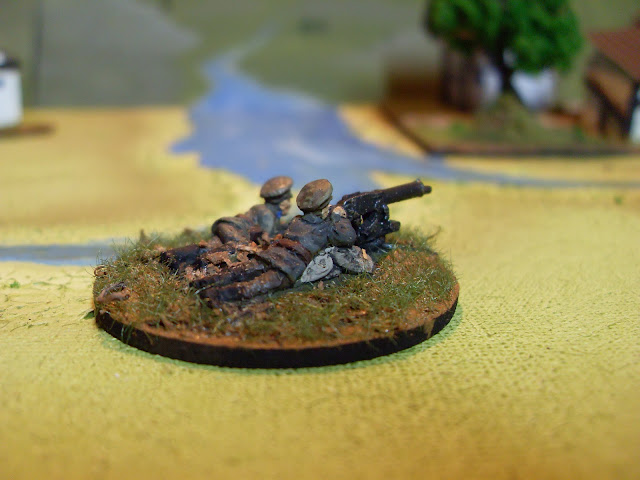